We participated in service training at Hiab's training and testing center

Last week, our main supplier, Hiab AB, organized a special training session on the new SPACEevo control system for HIAB loader cranes for dealers‘ service technicians from European countries at their training and testing center in Hudiksvall, Sweden. This new next-generation HIAB crane control concept will deliver best-in-class productivity, safety and sustainability, bringing many benefits to both operators and owners.

The 5-days-training in September was intended for service technicians of the highest, third level with the designation "Master" according to the Hiab training scale. On behalf of our company CONTSYSTEM s.r.o., which is a dealer and authorized service and assembly center of Hiab AB in the Czech Republic, service technician Marian Barteczek took part in the training.

The practical and theoretical part of the training was concluded with a test, and those who successfully passed the test received Hiab certification. The training also included VSL recertification, which is required for every Hiab AB representative and importer who performs stability testing and adjustments on Hiab loader cranes.

All twelve participating service technicians from the Czech Republic, Slovakia, Serbia, Slovenia, Italy, Croatia and Romania passed the test and received certification. The training series on the new SPACEevo control system is now continuing for all countries in which Hiab has a presence. 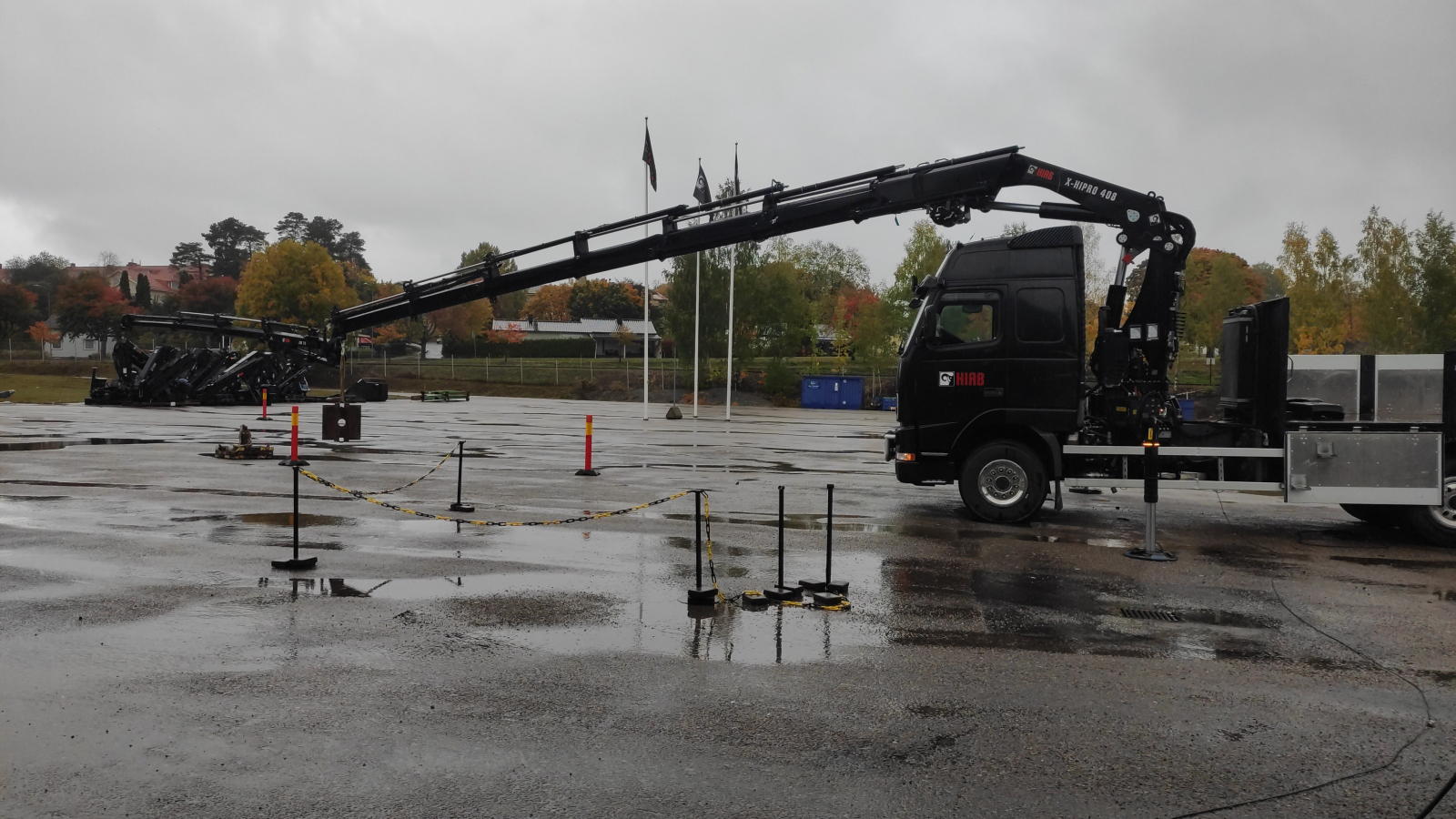